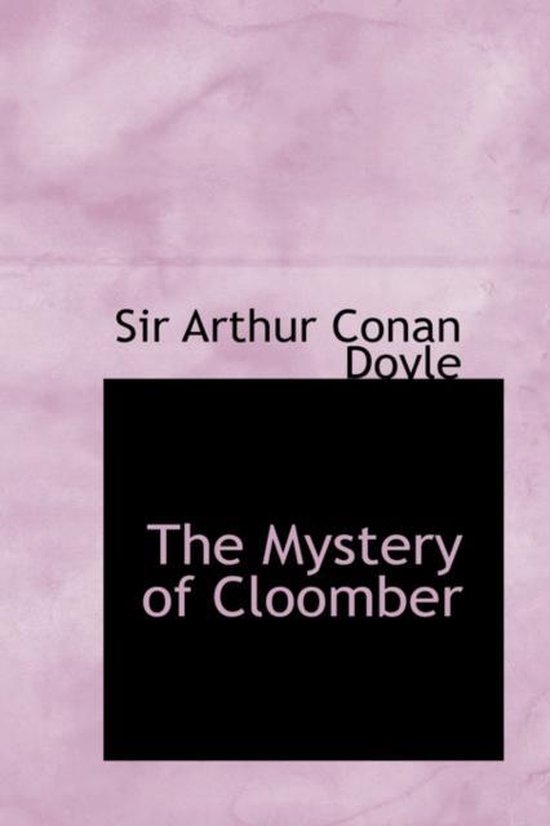 Master of detective fiction, Arthur Conan Doyle here reveals his deep fascination with spiritualism and the paranormal. To his fellow residents on the remote western coast of Scotland, Major Heatherstone’s behavior seems far from orthodox. Spurning all attempts at friendship, he instead becomes a recluse in Cloomber Hall, forbidding his children even to leave their home. Yet unbeknownst to him, they strike up a friendship with the neighboring Hunter Wests, who slowly begin to learn the cause of the Major’s paranoia and his fear of the fifth of October. As September draws to a close, and as they hear of the mysterious arrival of three Buddhist monks, they can only watch in vain. It seems the Major’s secret will not be laid to rest until vengeance is done. Scottish-born writer and novelist Sir Arthur Conan Doyle is best known as the creator of Sherlock Holmes; among his other works is The Tragedy of the Korosko.