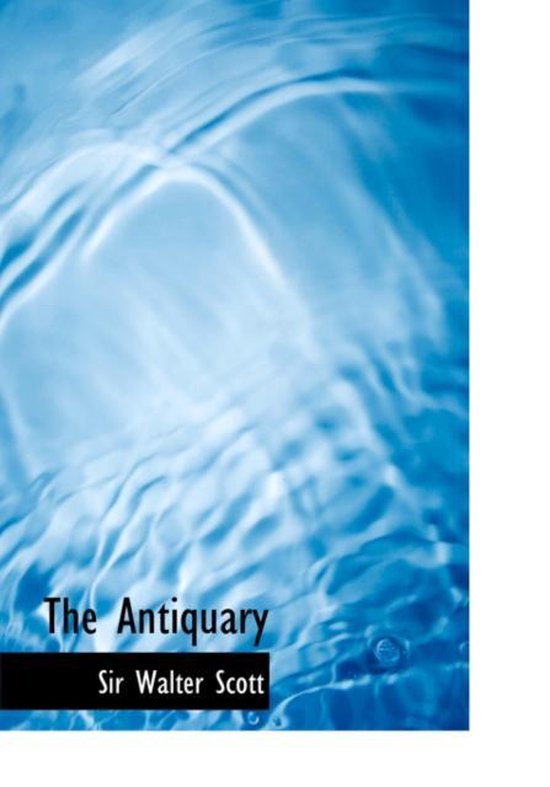 'It was early in a fine summer's day, near the end of the eighteenth century, when a young man, of genteel appearance, having occasion to go towards the north-east of Scotland, provided himself with a ticket in one of those public carriages which travel between Edinburgh and the Queensferry...' So begins Scott's personal favourite among his novels, in characteristically wry and urbane style, as a mysterious young man calling himself 'Lovel' travels idly but fatefully toward the Scottish seaside town of Fairport. Here he is befriended by the antiquary Jonathan Oldbuck, who has taken refuge from his own personal disappointments in the obsessive study of miscellaneous history. Their slow unravelling of Lovel's true identity will unearth and redeem the secrets and lies which have devastated the guilt-haunted Earl of Glenallan, and will reinstate the tottering fortunes of Sir Arthur Wardour and his daughter Isabella. First published in 1816 in the aftermath of Waterloo, The Antiquary deals with the problem of how to understand the past so as to enable the future. Set in the tense times of the wars with revolutionary France, it displays Scott's matchless skill at painting the social panorama and in creating vivid characters, from the earthy beggar Edie Ochiltree to the loqacious and shrewdly humorous Antiquary himself. The text is based on Scott's own final, authorized version, the 'Magnum Opus' edition of 1829. ABOUT THE SERIES: For over 100 years Oxford World's Classics has made available the widest range of literature from around the globe. Each affordable volume reflects Oxford's commitment to scholarship, providing the most accurate text plus a wealth of other valuable features, including expert introductions by leading authorities, helpful notes to clarify the text, up-to-date bibliographies for further study, and much more.