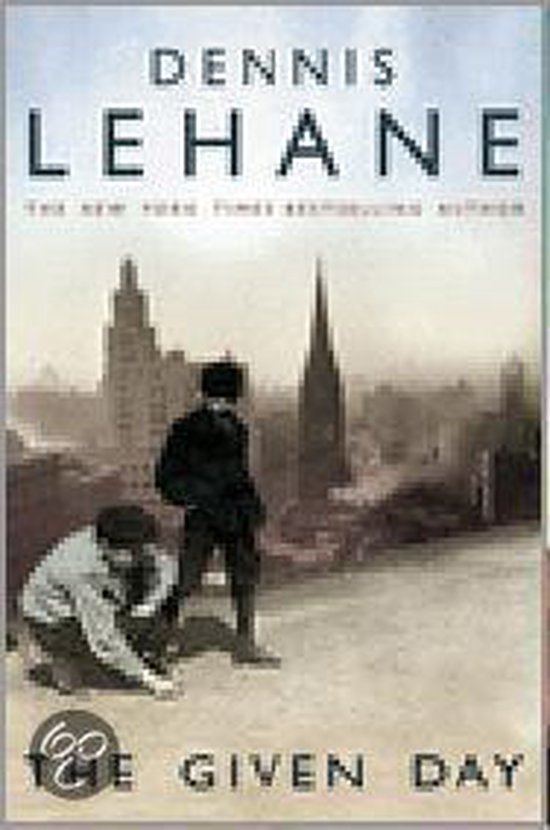 Danny Coughlin is Boston Police Department royalty and the son of one of the city's most beloved and powerful police captains. His beat is the predominately Italian neighbourhoods of the North End where political dissent is in the air - fresh and intoxicating. On the hunt for hard-line radicals as a favour to his father, Danny is drawn into the ideological fray and finds his loyalties compromised as the police department itself becomes swept up in potentially violent labour strife. Luther Lawrence is on the run. A suspect in a nightclub shooting in Oklahoma, he flees to Boston, leaving his wife behind.He lands a job in the Coughlin household and meets Danny and the family's Irish maid, Nora, who once had a powerful bond. As the mystery of their relationship unravels, Luther finds himself befriending them both even as the turmoil in his own life threatens to overwhelm him. Desperate to return to his wife and child, he must confront the past that has followed him and settle scores with enemies old and new. Set at the end of the Great War, The Given Day is meticulously researched and expertly plotted, it will transport you to an unforgettable time and place.