The War in the West: A New History: Volume 2 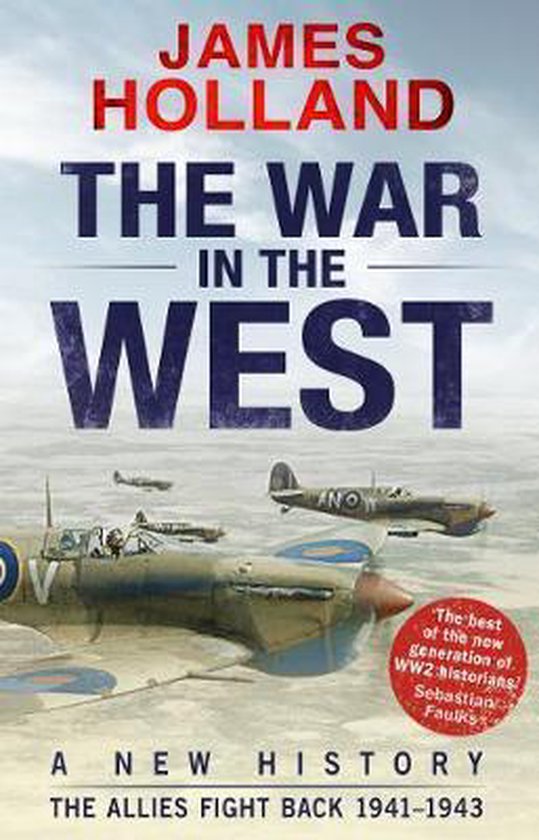 From Hitler's invasion of Russia, America's entry into the conflict and the devastating Thousand Bomber Raids over Germany, to the long grinding struggle in the deserts of North Africa and the crucial Battle of the Atlantic, the middle passage of the Second World War was all about turning back the Nazi tide. These catalytic moments would come to define the course of the war and its outcome. They encompass the most vicious fighting, the most hair-raising strategy and the most breathtaking bravery. Across the battlefronts on land, sea and air, to the streets, fields and factories of Britain, America, Africa and Europe, Holland shows, in his own dramatic and compelling style, how the fortunes of war were changed and what happened when the Allies were finally able to fight back . . . 'Impeccably researched and superbly written... Holland's fascinating sage offers a mixture of captivating new research and well-considered revisionism' Observer 'Exceptional... Holland's success is built in part on an engaging writing stule and in part on a genuinely fresh approach to events' Wall Street Journal 'The best of the new generation of WW2 historians' Sebastian Faulks