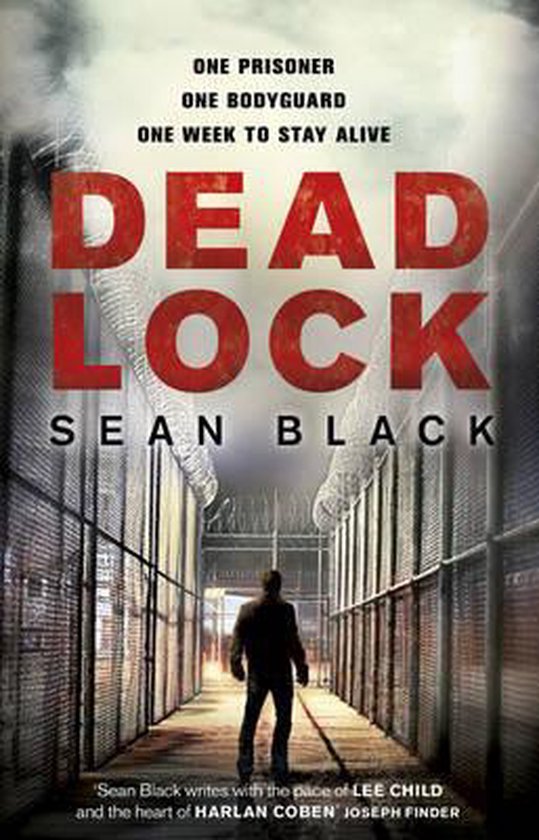 For fans of David Baldacci, Lee Child, Barry Eisler, and James Patterson's Alex Cross series.''The California State Prison at Pelican Bay holds three and a half thousand of America's most violent criminals. Three thousand, four hundred and ninety nine of them want the remaining inmate dead. Your job is to keep him alive until he testifies...''ONE PRISONERElite bodyguard Ryan Lock has become a convicted felon, sentenced to twenty years in Pelican Bay, California's notorious Supermax prison. Or at least that's what the United States Justice Department wants everyone to believe.ONE BODYGUARDIn reality, he's there to protect one man. Frank 'Reaper' Hays, a founding member of the white supremacist Aryan Brotherhood, is about to give evidence against members of his own gang for the brutal slaying of an undercover ATF agent and his family. And just to make an already difficult job next to impossible, Reaper refuses to go into protective custody.ONE WEEK TO STAY ALIVEIn a world dominated by violent men, where alliances are constantly shifting and no one can be trusted, Lock knows that he faces the toughest assignment of his career - just to stay alive...