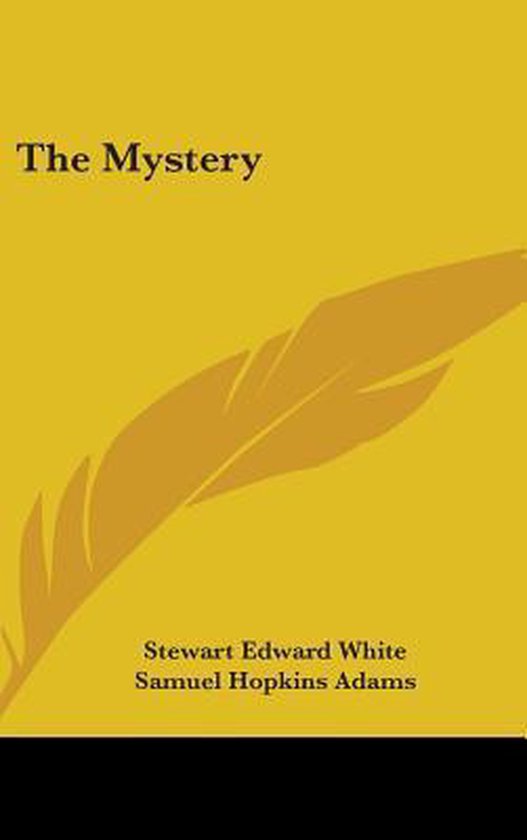 The late afternoon sky flaunted its splendour of blue and gold like a banner over the Pacific, across whose depths the trade wind droned in measured cadence. On the ocean's wide expanse a hulk wallowed sluggishly, the forgotten relict of a once brave and sightly ship, possibly the Sphinx of some untold ocean tragedy, she lay black and forbidding in the ordered procession of waves. Half a mile to the east of the derelict hovered a ship's cutter, the turn of her crew's heads speaking expectancy. As far again beyond, the United States cruiser Wolverine outlined her severe and trim silhouette against the horizon. In all the spread of wave and sky no other thing was visible. For this was one of the desert parts of the Pacific, three hundred miles north of the steamship route from Yokohama to Honolulu, five hundred miles from the nearest land, Gardner Island, and more than seven hundred northwest of the Hawaiian group.