The Winds Of Chance 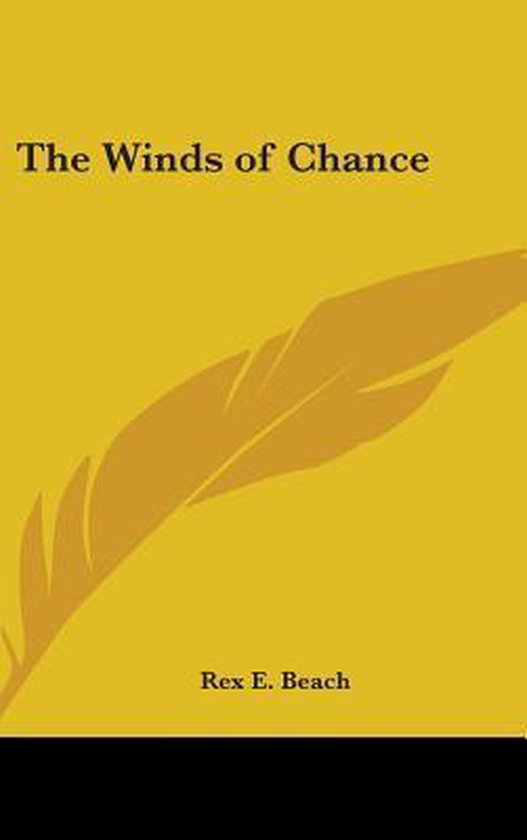 1918. Rex Beach was well on his way to becoming a lawyer when he was hit by Gold Rush Fever and left for the Klondike to strike it rich. He never found gold, but his travels had sparked his imagination and he began to write. His tales of adventures quickly made him into a popular author. The Winds of Chance begins: With an ostentatious flourish Mr. Lucky Broad placed a crisp ten-dollar bill in an eager palm outstretched across his folding-table. The gentleman wins and the gambler loses! Mr. Broad proclaimed to the world. The eye is quicker than the hand, and the dealer's moans is music to the stranger's ear. With practiced touch he rearranged the three worn walnut-shells which constituted his stock in trade. See other titles by this author available from Kessinger Publishing.