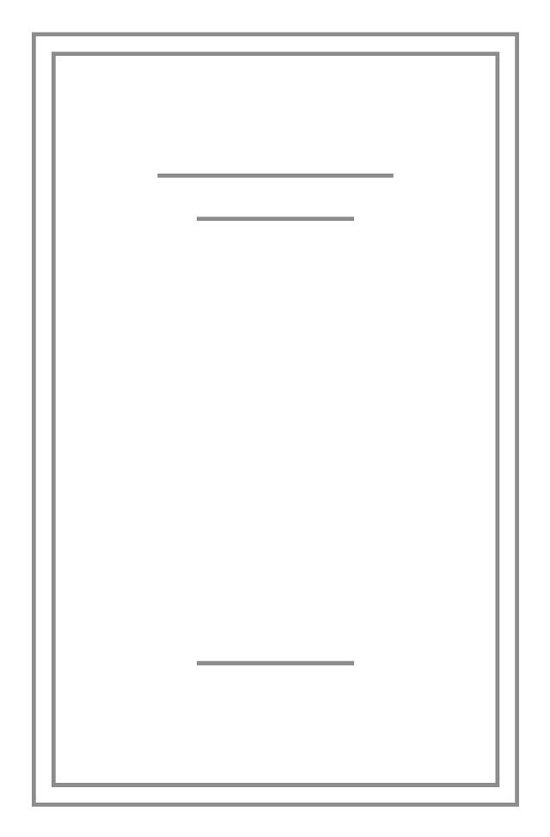 When 12-year-old Billy McGee"s mother dies suddenly of typhoid fever, he and his older sister, Edna, are faced with the unhappy prospect of getting sent to live with distant relatives. Instead, Edna disguises herself as a boy, and the two set out from their home in Skagway, Alaska, for the Yukon Territory. They know that plenty of adults, with all the right equipment and supplies, have attempted the grueling trek over the mountains to Canada and haven"t made it. But Billy and Ed are determined to find their pa, who left for the gold fields two weeks earlier. With the help of a young man named Jack and a dog named Persey, the McGees persevere and adjust to life on the gold rush trail. Prospecting for gold isn"t quite the grand adventure Billy imagined it would be, though. Survival in such an unforgiving environment demands sacrifices. And sometimes, those sacrifices can seem horribly unfairlike having to say goodbye to a beloved pet. This deftly drawn tale of grit, luck, and survival is full of seamlessly integrated details of the Klondike gold rush of the 1890s. Told with humor and suspense, here is a fast-paced, action-packed story that will captivate the imaginations of adventure and historical fiction fans alike.