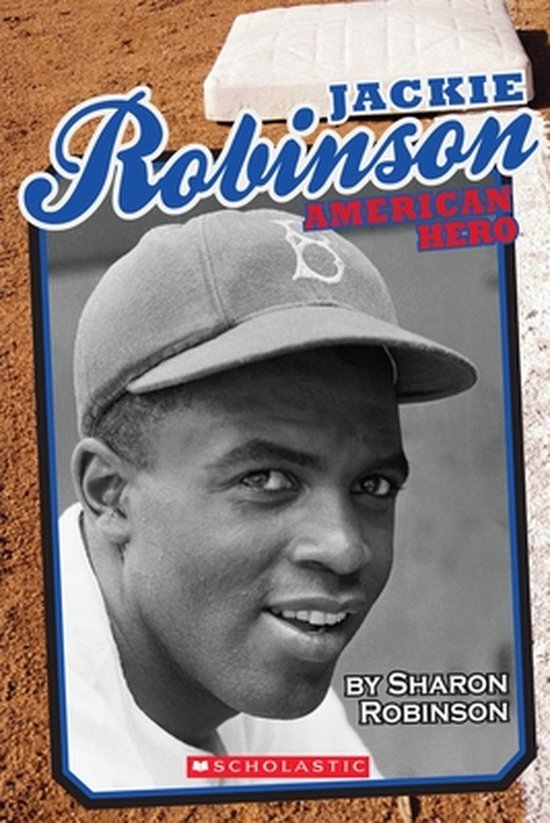 Just in time for the major motion picture release, discover everything you wanted to know about Jackie Robinson!

To tie- in with the April 2013 release of the movie 42, the life story of Jackie Robinson, this full-color comprehensive biography will feature everything there is to know about this inspiring American hero. The movie, featuring high-profile actors such as Harrison Ford, Christopher Meloni, and T.R. Knight, explores Robinson's history-making signing with the Brooklyn Dodgers under the guidance of team executive Branch Rickey. The biography will explore what led up to Robinson's signing and what happened after. As the first black man to play major league baseball, his progress monumentally influenced the desegregation of baseball. Because of this, Robinson became an icon for not only the sport of baseball, but also for the civil -rights movement. Featuring photos throughout, this biography will be a sports tale and a history lesson. It will coincide with the movie and also provide many more Robinson details, introducing him to a new generation of readers.