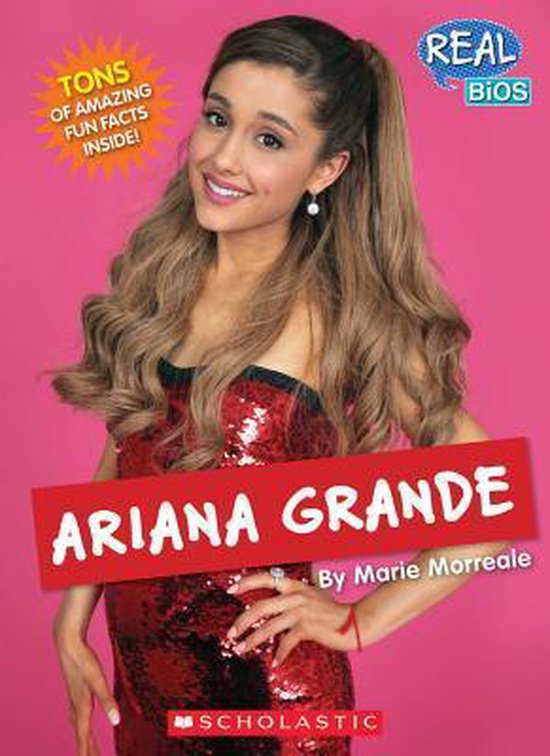 From the hottest stars in pop music to the greatest athletes in the world, these biographies explore the lives of today's biggest celebrities. This thrilling new series gives readers an inside look at how their favorite stars grew up, how they conquered the entertainment world, and where they're headed next.

With her starring roles on two Nickelodeon sitcoms and smash hit pop albums, Ariana Grande has become a major force in the entertainment world. Readers will find out how Ariana got her start on the stage of a Broadway musical, how she broke through to a huge audience on TV, what her day-to-day life is like, and what she plans on doing next.