Settlement of Investment Disputes under the Energy Charter Treaty 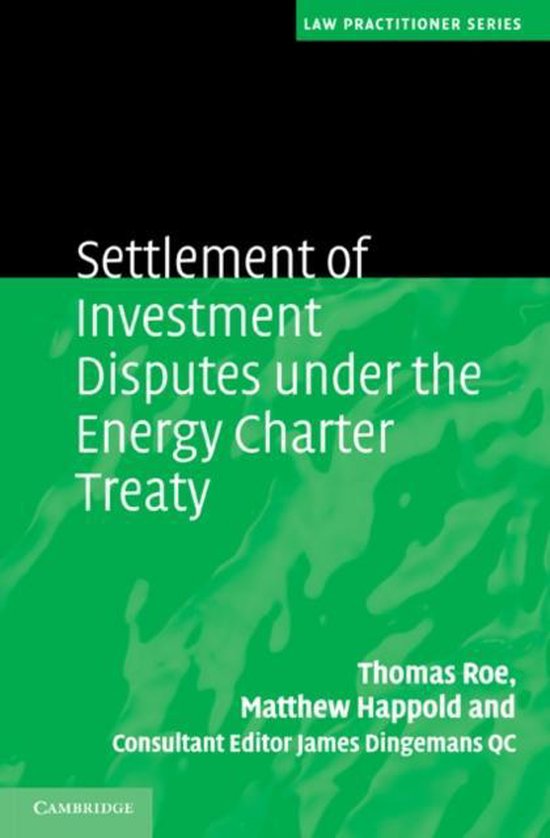 The Energy Charter Treaty has come of age, with almost 50 States parties and a small but growing body of arbitral case law. In this new study of the Treaty's investment protection provisions, Thomas Roe and Matthew Happold set out to identify and explain the Treaty's principal provisions and to suggest answers to some of the difficult problems thrown up by its drafting. They discuss in detail questions such as the standards of protection granted by the Treaty and the international responsibility of States for breaches of the Treaty, the various procedures available for the vindication of rights under the Treaty and the conditions to be satisfied before a claimant's complaint may be considered on the merits. Specific issues addressed include the impact of EU law on claims under the Treaty and the Treaty's provisions concerning taxation.