The Invention of Sacred Tradition 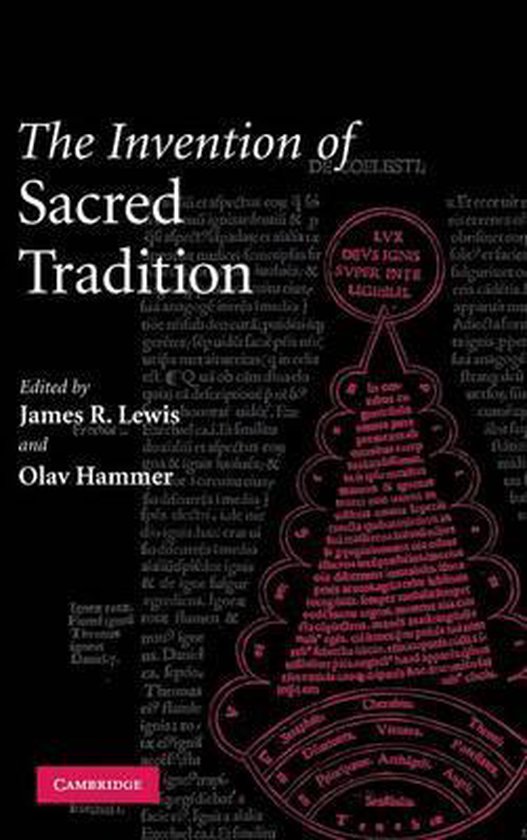 The dictionary definition of tradition refers to beliefs and practices that have been transmitted from generation to generation, however, 'tradition' can rest simply on the claim that certain cultural elements are rooted in the past. Claim and documented historical reality need not overlap. In the domain of religion, historically verifiable traditions coexist with recent innovations whose origins are spuriously projected back into time. This book examines the phenomenon of 'invented traditions' in religions ranging in time from Zoroastrianism to Scientology, and geographically from Tibet to North America and Europe. The various contributions, together with an introduction that surveys the field, use individual case studies to address questions such as the rationale for creating historical tradition for one's doctrines and rituals; the mechanisms by which hitherto unknown texts can enter an existing corpus; and issues of acceptance and scepticism in the reception of dubious texts.