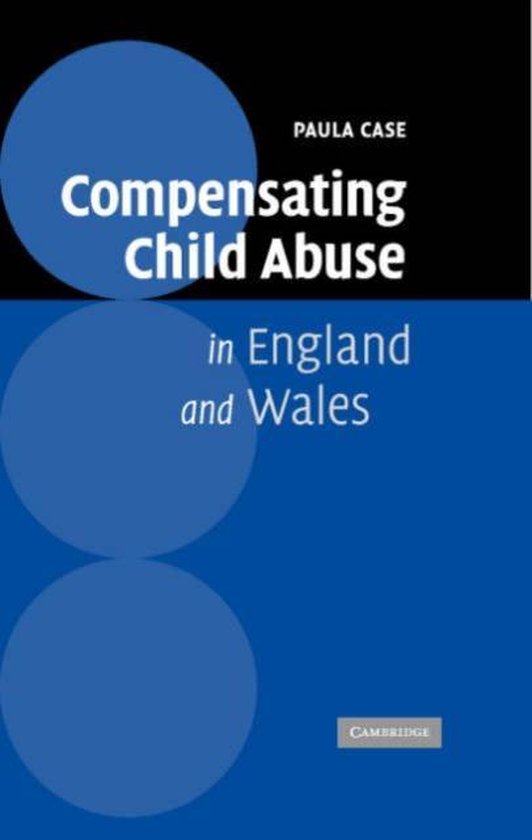 Providing a detailed analysis of the legal principles in England & Wales, this book looks at governing compensation claims for the lasting trauma caused by child abuse. Its pages discuss the merits and demerits of different forms of action as mechanisms for imposing liability for abuse, how compensable psychiatric damage can be proved and how the law deals with complex issues of duty of care, causation and extending limitation periods in the context of abuse cases. Whilst a substantial portion of the book deals with civil claims by the abused for the psychological harm caused by the abuse, coverage also extends to litigation by other parties involved directly or indirectly in abuse allegations. Also included is a significant comparative element, drawing upon jurisdictions such as Canada, Australia and New Zealand, as a means of speculating how our own legal system might develop.