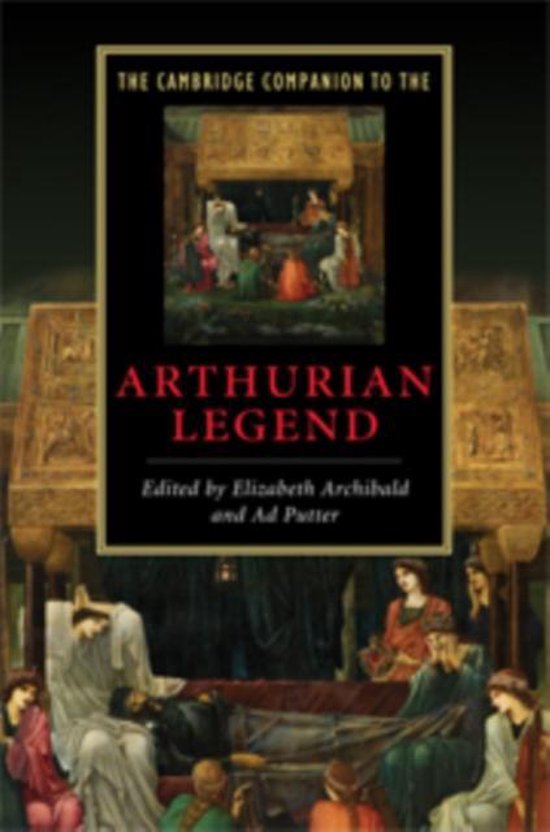 For more than a thousand years, the adventures of King Arthur and his Knights of the Round Table have been retold across Europe. They have inspired some of the most important works of European literature, particularly in the medieval period: the romances of Chretien de Troyes, Wolfram von Eschenbach's Parzival, Sir Gawain and the Green Knight and Malory's Le Morte d'Arthur. In the nineteenth century, interest in the Arthurian legend revived with Tennyson, Wagner and Twain. This Companion outlines the evolution of the legend from the earliest documentary sources to Spamalot, and analyses how some of the major motifs of the legend have been passed down in both medieval and modern texts. With a map of Arthur's Britain, a chronology of key texts and a guide to further reading, this volume itself will contribute to the continuing fascination with the King and his many legends.