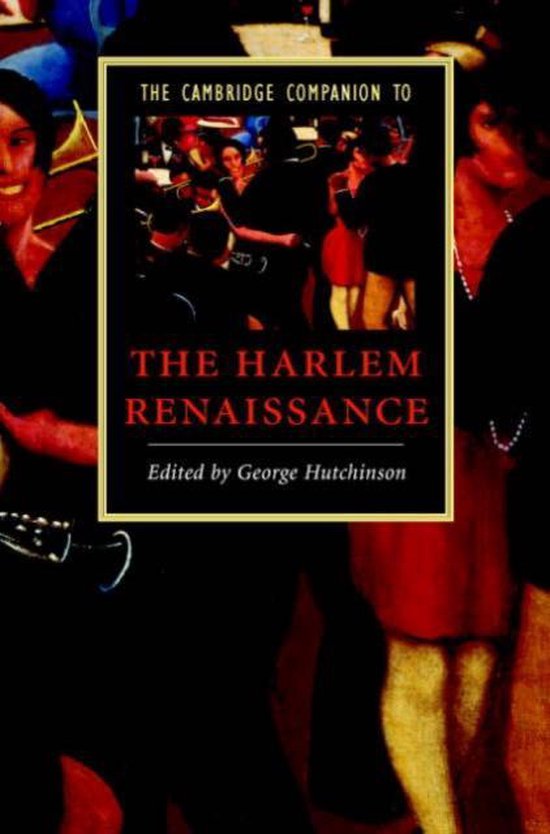 The Harlem Renaissance (1918-1937) was the most influential single movement in African American literary history. Its key figures include W. E. B. Du Bois, Nella Larsen, Zora Neale Hurston, Claude McKay, and Langston Hughes. The movement laid the groundwork for all later African American literature, and had an enormous impact on later black literature world-wide. With chapters by a wide range of well-known scholars, this 2007 Companion is an authoritative and engaging guide to the movement. It first discusses the historical contexts of the Harlem Renaissance, both national and international; then presents original discussions of a wide array of authors and texts; and finally treats the reputation of the movement in later years. Giving full play to the disagreements and differences that energized the renaissance, this Companion presents a set of new readings encouraging further exploration of this dynamic field.