An Anatomy of Power 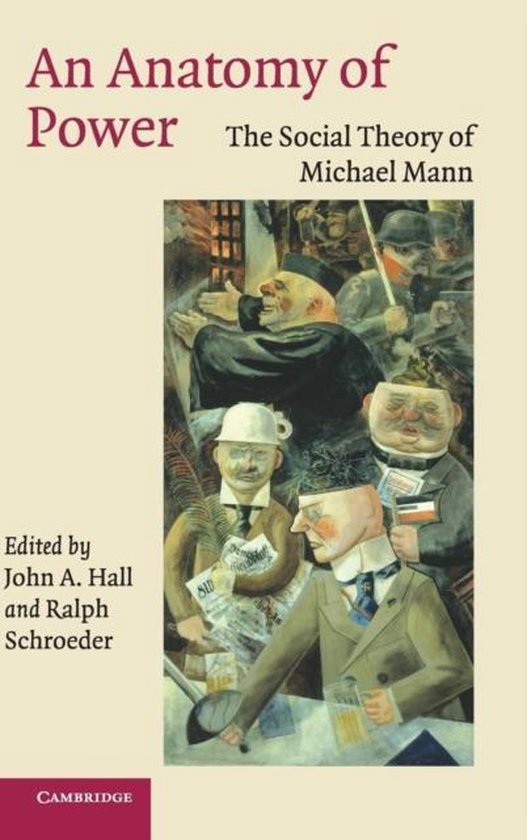 Michael Mann is one of the most influential sociologists of recent decades. His work has had a major impact in sociology, history, political science, international relations and other social science disciplines. His main work, The Sources of Social Power, of which two of three volumes have been completed, provides an all-encompassing account of the history of power from the beginnings of stratified societies to present day. Recently he has published two major works, Fascists and The Dark Side of Democracy. Yet unlike other contemporary social thinkers, Mann's work has not, until now, been systematically and critically assessed. This volume assembles a group of distinguished scholars to take stock, both of Mann's overall method and of his account of particular periods and historical cases. It also contains Mann's reply where he answers his critics and forcefully restates his position. This is a unique and provocative study for scholars and students alike.