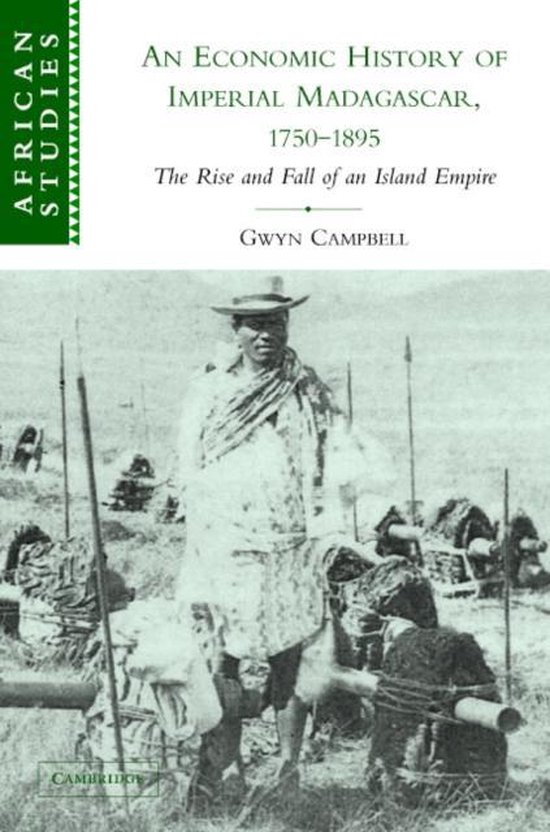 The first comprehensive economic history of pre-colonial Madagascar, this study examines the island's role from 1750 to 1895 in the context of a burgeoning international economy and the rise of modern European imperialism. Challenging conventional portrayals of nineteenth-century Madagascar as a unified and progressive kingdom, this study reveals that the Merina of the central highlands attempted to found an island empire and through the exploitation of its human and natural resources build the economic and military might to challenge British and French pretensions in the region. Ultimately, the Merina failed due to imperial forced labour policies and natural disasters, the nefarious consequences of which (disease, depopulation, ethnic enmity) have in traditional histories been imputed to external capitalist and French colonial policies. Although by 1890, Madagascar was firmly integrated into a regional trade network stretching from South Africa to India, dominated by British Indians, Britain acknowledged French claims to Madagascar. France took 13 years to conquer Madagascar, finally succeeding only due to the internal collapse of Merina power.