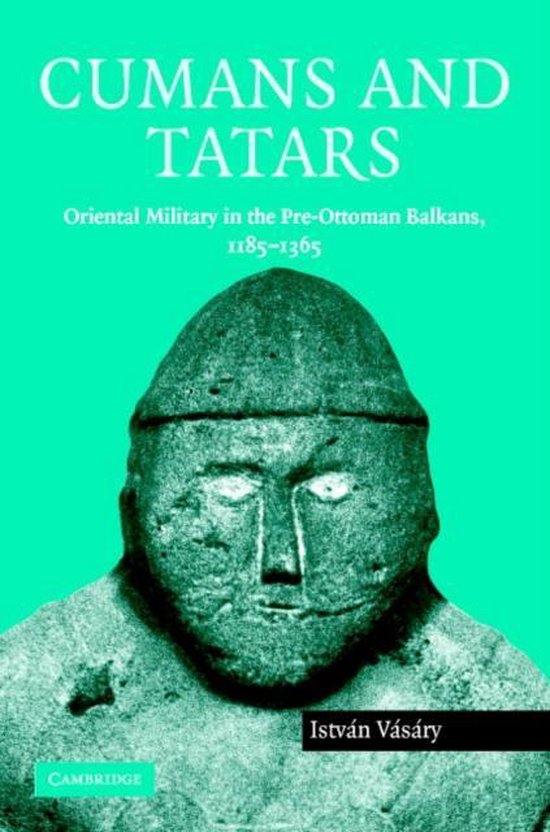 The Cumans and the Tatars were nomadic warriors of the Eurasian steppe who exerted an enduring impact on the medieval Balkans. With this work, Istvan Vasary presents an extensive examination of their history from 1185 to 1365. The basic instrument of Cuman and Tatar political success was their military force, over which none of the Balkan warring factions could claim victory. As a consequence, groups of the Cumans and the Tatars settled and mingled with the local population in various regions of the Balkans. The Cumans were the founders of three successive Bulgarian dynasties (Asenids, Terterids and Shishmanids) and the Wallachian dynasty (Basarabids). They also played an active role in Byzantium, Hungary and Serbia, with Cuman immigrants being integrated into each country's elite. This book also demonstrates how the prevailing political anarchy in the Balkans in the thirteenth and fourteenth centuries made it ripe for the Ottoman conquest.