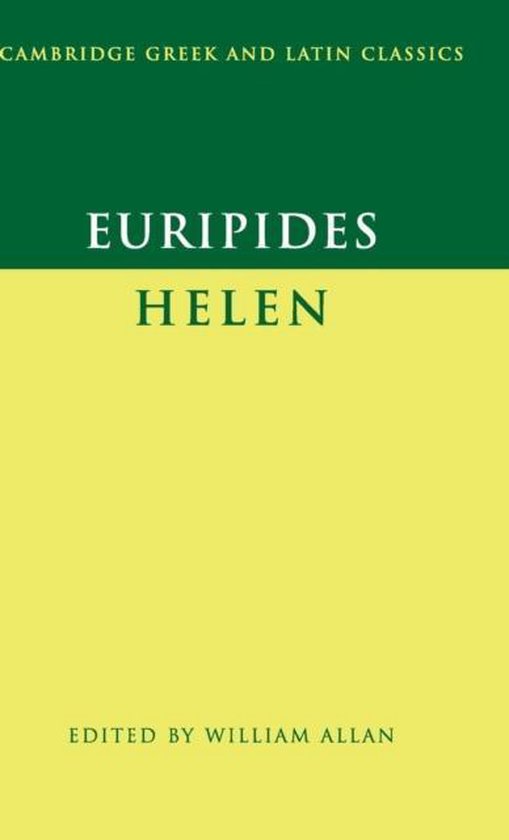 The old songs will have to change.

No more hymns to our faithlessness and deceit.

Apollo, god of song, lord of the lyre,

never passed on the flame of poetry to us.

But if we had that voice, what songs

we'd sing of men's failings, and their blame. History is made by women, just as much as men.

Medea has been betrayed. Her husband, Jason, has left her for a younger woman. He has forgotten all the promises he made and is even prepared to abandon their two sons. But Medea is not a woman to accept such disrespect passively. Strong-willed and fiercely intelligent, she turns her formidable energies to working out the greatest, and most horrifying, revenge possible.

Euripides' devastating tragedy is shockingly modern in the sharp psychological exploration of the characters and the gripping interactions between them. Award-winning poet Robin Robertson has captured both the vitality of Euripides' drama and the beauty of his phrasing, reinvigorating this masterpiece for the twenty-first century.