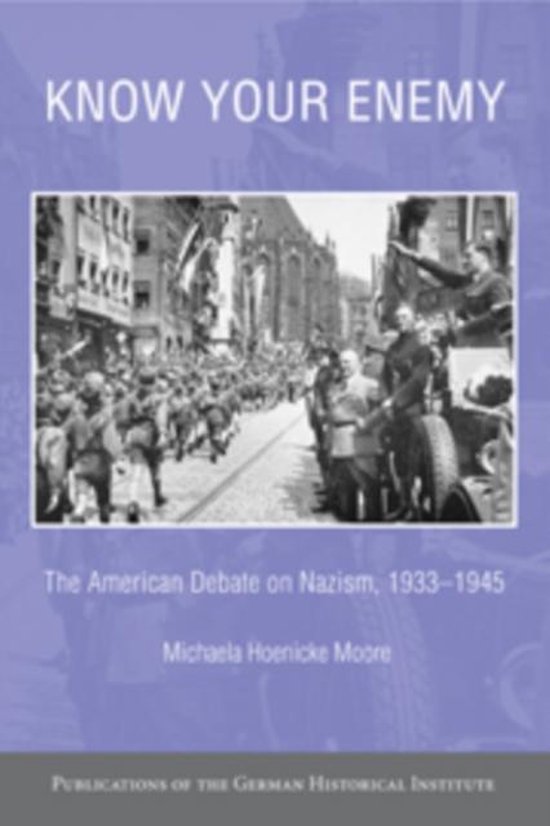 This book analyzes the intellectual side of the American war effort against Nazi Germany. It shows how conflicting interpretations of 'the German problem' shaped American warfare and postwar planning. The story of how Americans understood National Socialism in the 1930s and 1940s provides a counter-example to the usual tale of enemy images. The level of German popular support for the Nazi regime, the nature of Nazi war aims, and the postwar prospects of German democratization stood at the center of public and governmental debates. American public perceptions of the Third Reich - based in part on ethnic identification with the Germans - were often forgiving but also ill-informed. This conflicted with the Roosevelt administration's need to create a compelling enemy image. The tension between popular and expert views generated complex and fruitful discussions among America's political and cultural elites and produced insightful, yet contradictory interpretations of Nazism.