One Kind of Freedom 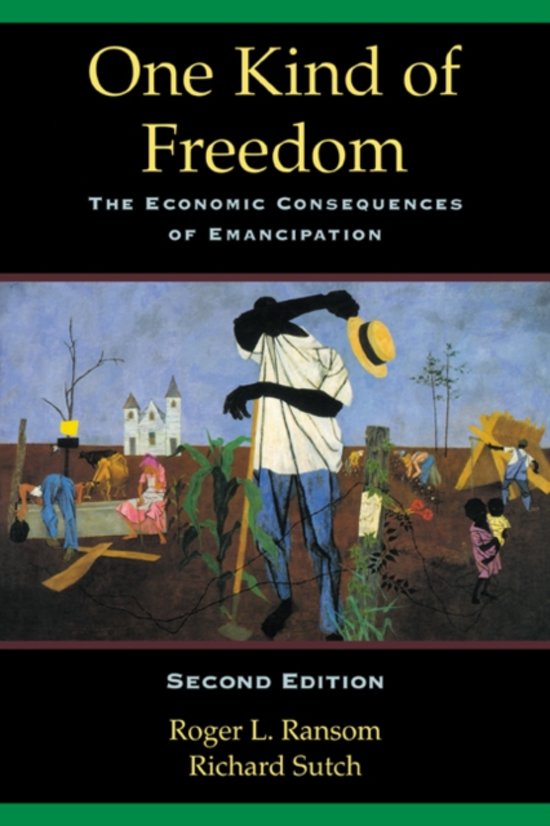 This edition of the economic history classic One Kind of Freedom reprints the entire text of the first edition together with an introduction by the authors and an extensive bibliography of works in Southern history published since the appearance of the first edition. The book examines the economic institutions that replaced slavery and the conditions under which ex-slaves were allowed to enter the economic life of the United States following the Civil War. The authors contend that although the kind of freedom permitted to black Americans allowed substantial increases in their economic welfare, it effectively curtailed further black advancement and retarded Southern economic development. Quantitative data are used to describe the historical setting but also shape the authors' economic analysis and test the appropriateness of their interpretations. Ransom and Sutch's revised findings enrich the picture of the era and offer directions for future research.