Australia and the Global Trade System 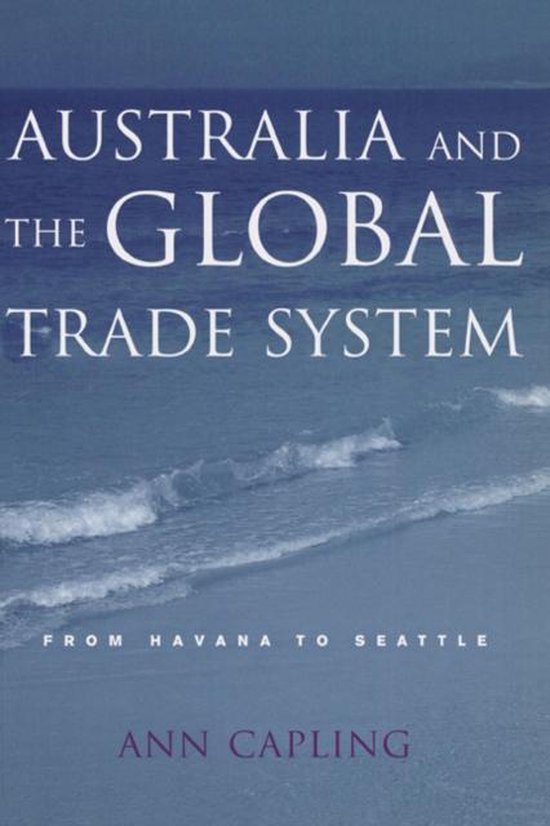 Australia and the Global Trade System provides a comprehensive account of Australia's role in developing and maintaining the multilateral trade system from its origins in 1947 to the present day. Australia was one of the 23 original signatories to the General Agreement on Tariffs and Trade (GATT), and its participation was vital to the success of international efforts to reconstruct a multilateral trade system after the disastrous experiences of the 1930s. Since then, Australia has wielded far more influence in the GATT, and its successor, the World Trade Organization (WTO). This 2001 book, based on archival sources and oral interviews, makes a significant contribution to our understanding of Australia's trade policies, its commercial diplomacy, and its role and position in the global political economy. It provides a perspective on debates about the capacity of small nations to be agents as well as subjects of history.