All the Way with LBJ 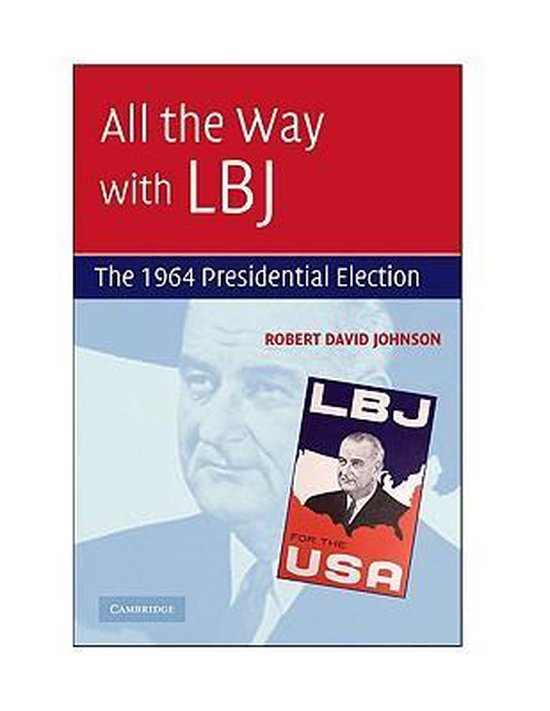 All the Way with LBJ mines an extraordinarily rich but underutilized source - the full range of LBJ tapes - to analyze the 1964 presidential campaign and the political culture of the mid-1960s. The president achieved a smashing victory over a divided Republican Party, which initially considered Henry Cabot Lodge II, then US ambassador to South Vietnam, before nominating Barry Goldwater, who used many of the themes that later worked for Republicans - a Southern strategy, portraying the Democrats as soft on defence, raising issues such as crime and personal ethics. Johnson countered with what he called a 'frontlash' strategy, appealing to moderate and liberal GOP suburbanites, but he failed to create a new, permanent Democratic majority for the post-civil rights era. The work's themes - the impact of race on the political process, the question of politicians' personal and political ethics, and the tensions between politics and public policy - continue to resonate.