The Politics of the Nazi Past in Germany and Austria 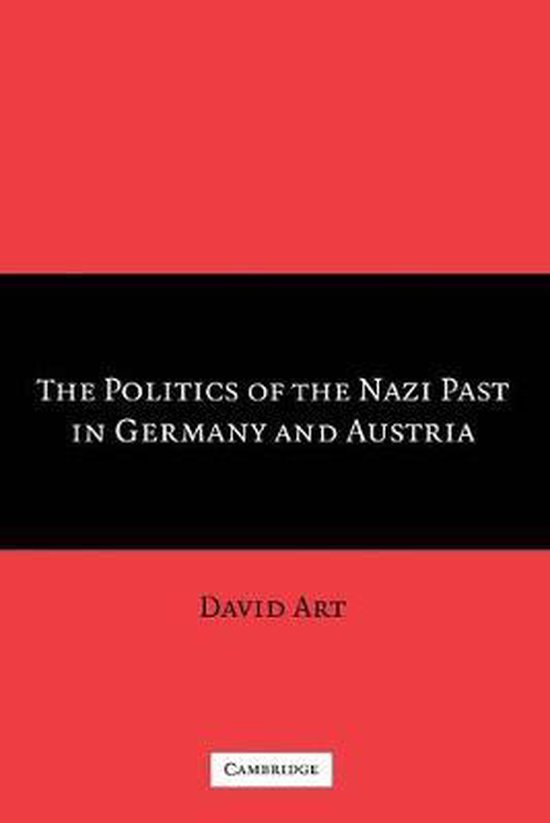 This book argues that Germans and Austrians have dealt with the Nazi past very differently and these differences have had important consequences for political culture and partisan politics in the two countries. Drawing on different literatures in political science, Art builds a framework for understanding how public deliberation transforms the political environment in which it occurs. The book analyzes how public debates about the 'lessons of history' created a culture of contrition in Germany that prevented a resurgent far right from consolidating itself in German politics after unification. By contrast, public debates in Austria nourished a culture of victimization that provided a hospitable environment for the rise of right-wing populism. The argument is supported by evidence from nearly two hundred semi-structured interviews and an analysis of the German and Austrian print media over a twenty-year period.