The Cambridge Companion to the Roman Historians 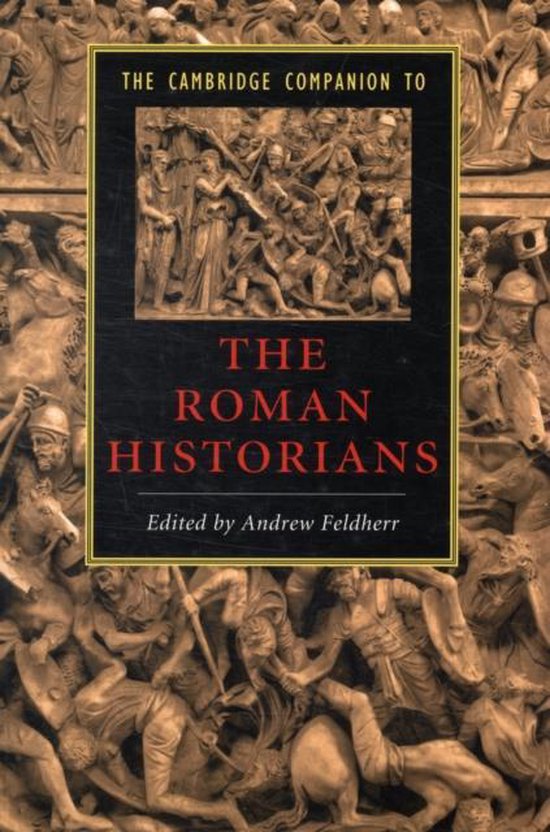 No field of Latin literature has been more transformed over the last couple of decades than that of the Roman historians. Narratology, a new receptiveness to intertextuality, and a re-thinking of the relationship between literature and its political contexts have ensured that the works of historians such as Livy, Sallust, and Tacitus will be read as texts with the same interest and sophistication as they are used as sources. In this book, topics central to the entire tradition, such as conceptions of time, characterization, and depictions of politics and the gods, are treated synoptically, while other essays highlight the works of less familiar historians, such as Curtius Rufus and Ammianus Marcellinus. A final section focuses on the rich reception history of Roman historiography, from the ancient Greek historians of Rome to the twentieth century. An appendix offers a chronological list of the ancient historians of Rome.