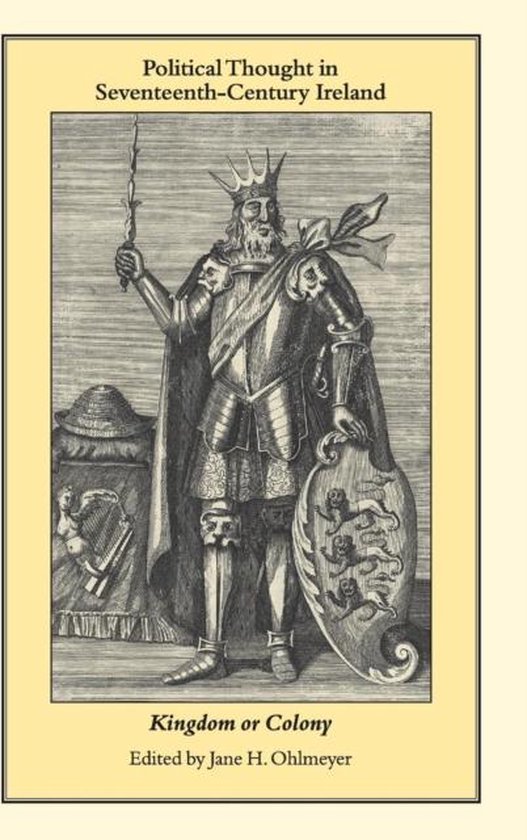 This volume offers the first in-depth analysis of seventeenth-century Irish political thought and culture. Within it, distinguished international scholars investigate on the leading political theorists of the day and draw attention to previously neglected writers, Irish Catholics in particular, and overlooked political treatises. Major topics are addressed; the constitutional relationship between England and Ireland and the extent to which Ireland was a kingdom or colony; Ireland's intellectual links with Catholic Europe and the influence of counter-reformation ideology; the place of Irish political thought in its wider 'three kingdoms', imperial and Atlantic contexts. The dramatic impact on political thought of the civil wars of the 1640s and 1688-91 is also examined. The volume as a whole provides an interesting perspective on the formation of early modern Irish identity.