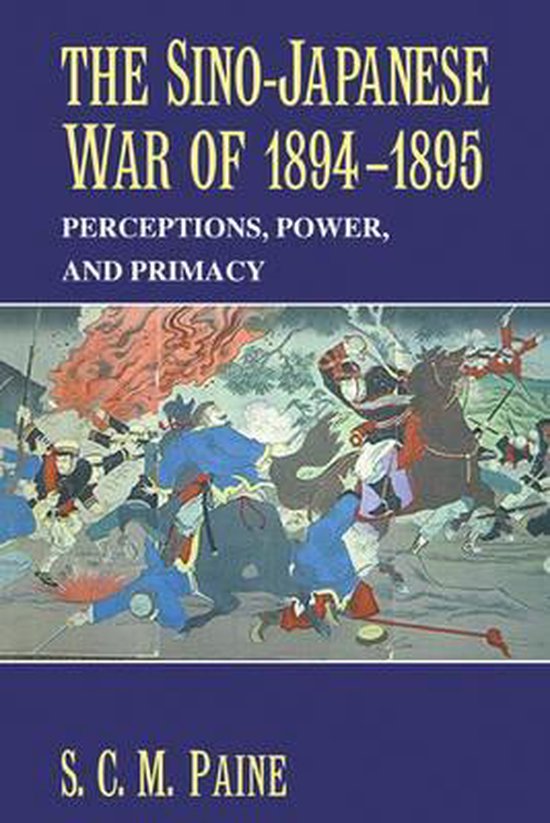 The Sino-Japanese War of 1894-1895 is a seminal event in world history, yet it has been virtually ignored in Western literature. In the East, the focus of Chinese foreign policy has been to undo its results whereas the focus of Japanese foreign policy has been to confirm them. Japan supplanted China as the dominant regional power, disrupting the traditional power balance and fracturing the previous international harmony within the Confucian world, leaving enduring territorial and political fault lines that have embroiled China, Japan, Korea, Russia, and Taiwan ever since. The book examines the war through the eyes of the journalists who filed reports from China, Japan, Russia, Europe, and the United States showing how the war changed outside perceptions of the relative power of China and Japan and the consequences of these changed perceptions, namely, the scramble for concessions in China and Japan's emergence as a great power.