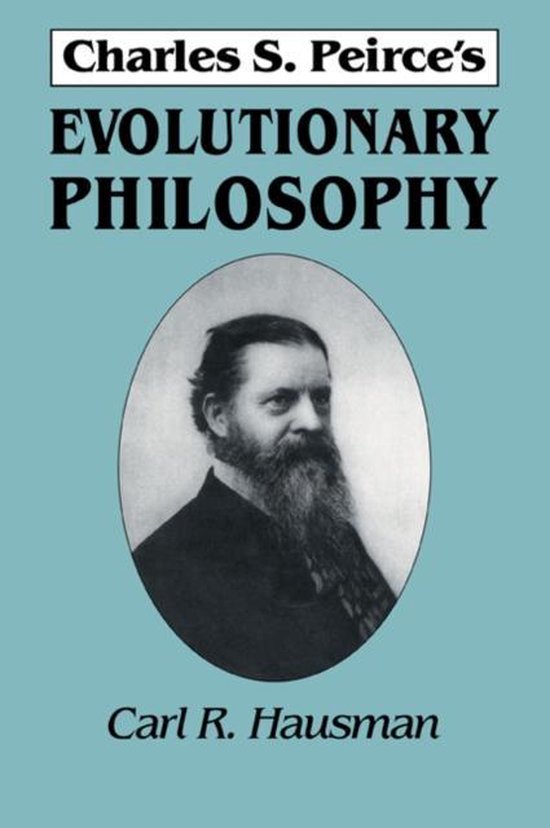 In this systematic introduction to the philosophy of Charles S. Peirce, the author focuses on four of Peirce's fundamental conceptions: pragmatism and Peirce's development of it into what he called 'pragmaticism'; his theory of signs; his phenomenology; and his theory that continuity is of prime importance for philosophy. He argues that at the centre of Peirce's philosophical project is a unique form of metaphysical realism, whereby continuity and evolutionary change are both necessary for our understanding of experience. In his final chapter Professor Hausman applies this version of realism to contemporary controversies between anti-realists and anti-idealists. Peirce's views are compared to those of such contemporary figures as Davidson, Putnam, and Rorty. The book will be of particular interest to philosophers concerned with American philosophy and current debates on realism as well as linguists working in semiotics.