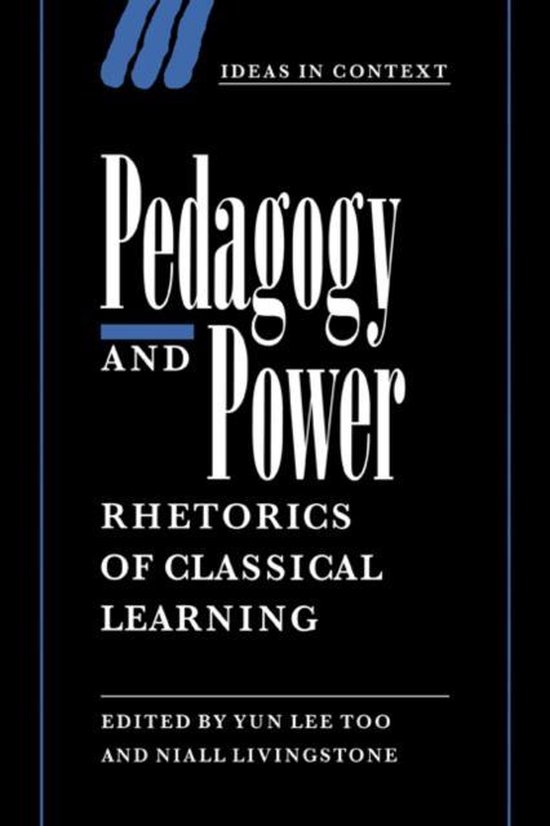 Pedagogy and Power is a volume of interdisciplinary essays which explores the political dimensions of Graeco-Roman education and of its subsequent models. Seeking to make the various structures and discourses of intellectual authority more apparent, the essays argue that there is a social context for the knowledge imparted by classical models of pedagogy. They examine how such pedagogues instruct their pupils to function as citizens who rule or are ruled, privileging certain knowledge over others, and including some individuals while excluding others. Overall the book shows that the complex and plural authorities and power that have been associated with classical learning and knowledge are not part of a legacy to be unproblematically inherited or reproduced.