Ethics and Authority in International Law 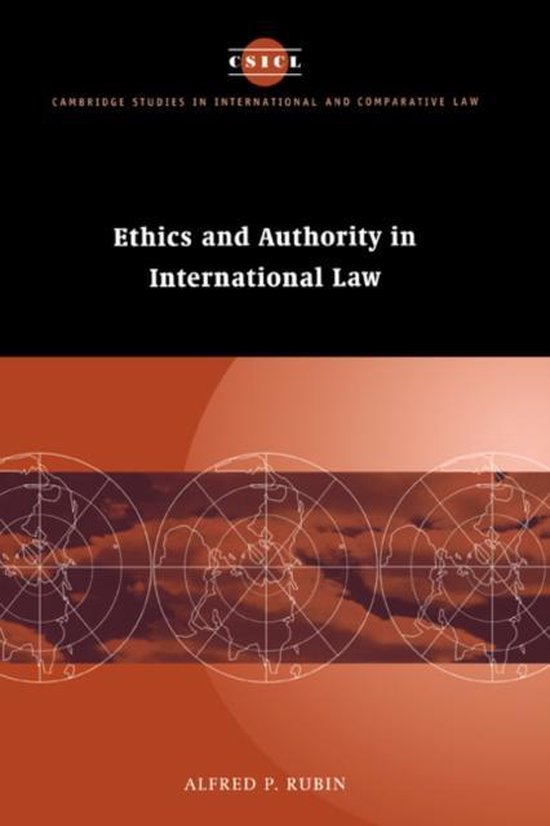 The specialized vocabularies of lawyers, ethicists, and political scientists obscure the roots of many real disagreements. In this book, the distinguished American international lawyer Alfred Rubin provides a penetrating account of where these roots lie, and argues powerfully that disagreements which have existed for 3,000 years are unlikely to be resolved soon. Attempts to make 'war crimes' or 'terrorism' criminal under international law seem doomed to fail for the same reasons that attempts failed in the early nineteenth century to make piracy, war crimes, and the international traffic in slaves criminal under the law of nations. And for the same reasons, Professor Rubin argues, it is unlikely that an international criminal court can be instituted today to enforce ethicists' versions of 'international law'.