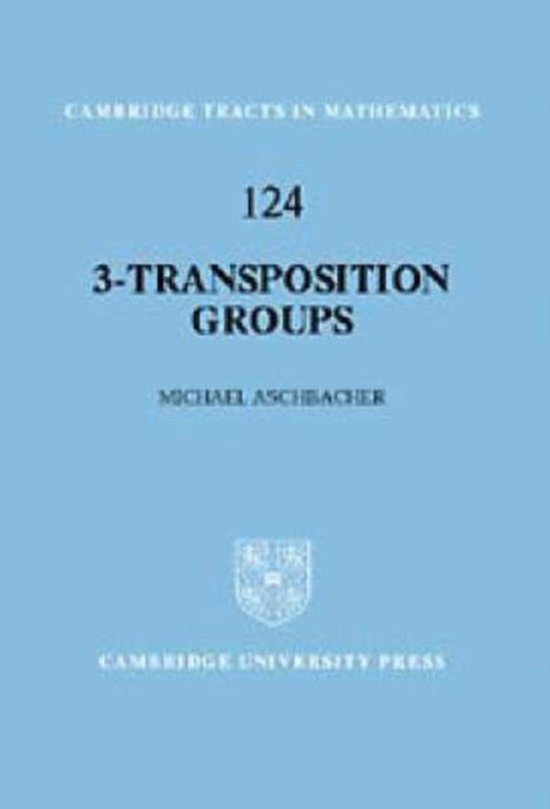 Sporadic Groups is the first step in a programme to provide a uniform, self-contained treatment of the foundational material on the sporadic finite simple groups. The classification of the finite simple groups is one of the premier achievements of modern mathematics. The classification demonstrates that each finite simple group is either a finite analogue of a simple Lie group or one of 26 pathological sporadic groups. Sporadic Groups provides for the first time a self-contained treatment of the foundations of the theory of sporadic groups accessible to mathematicians with a basic background in finite groups such as in the author's text Finite Group Theory. Introductory material useful for studying the sporadics, such as a discussion of large extraspecial 2-subgroups and Tits' coset geometries, opens the book. A construction of the Mathieu groups as the automorphism groups of Steiner systems follows. The Golay and Todd modules, and the 2-local geometry for M24 are discussed. This is followed by the standard construction of Conway of the Leech lattice and the Conway group. The Monster is constructed as the automorphism group of the Griess algebra using some of the best features of the approaches of Griess, Conway, and Tits, plus a few new wrinkles. Researchers in finite group theory will find this text invaluable. The subjects treated will interest combinatorists, number theorists, and conformal field theorists.