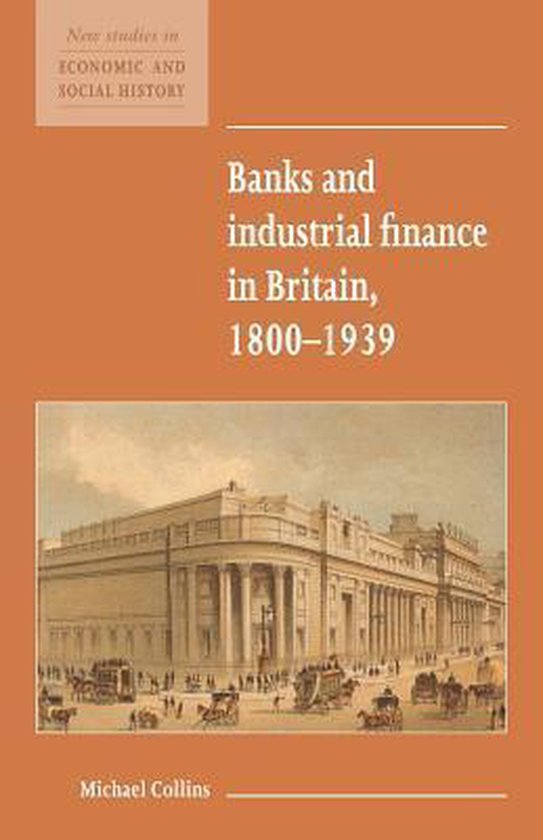 This accessible study investigates the role of banks in the finance of British industry, an issue which has long been the subject of dispute. From one perspective the history of British finance is one of success: from the late nineteenth century the City of London was the leading financial centre in the international economy. Yet there has been much disquiet over the level of support that banks have given to British Industry, particularly when Britain's economic hegemony was challenged at the end of the nineteenth century, and during the malaise which followed the First World War. Michael Collins weighs the conflicting arguments. Is there evidence of failure in the money markets? Has the estrangement of financial and industrial capital hindered Britain's economic development? He places these and other questions in historical context and provides a survey of literature on this contentious subject.