Cambridge Studies in the Theory of Democracy 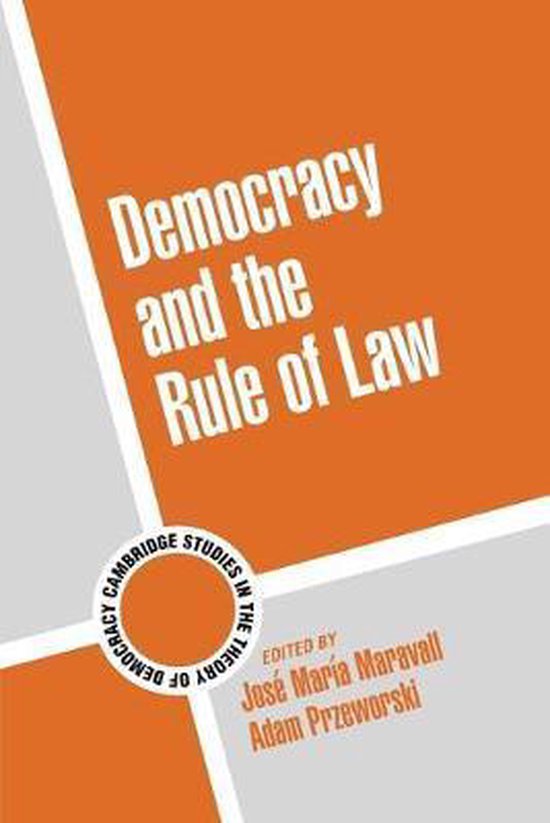 This book addresses the question of why governments sometimes follow the law and other times choose to evade the law. The traditional answer of jurists has been that laws have an autonomous causal efficacy: law rules when actions follow anterior norms; the relation between laws and actions is one of obedience, obligation, or compliance. Contrary to this conception, the authors defend a positive interpretation where the rule of law results from the strategic choices of relevant actors. Rule of law is just one possible outcome in which political actors process their conflicts using whatever resources they can muster: only when these actors seek to resolve their conflicts by recourse to la, does law rule. What distinguishes 'rule-of-law' as an institutional equilibrium from 'rule-by-law' is the distribution of power. The former emerges when no one group is strong enough to dominate the others and when the many use institutions to promote their interest.