Histories of City and State in the Persian Gulf 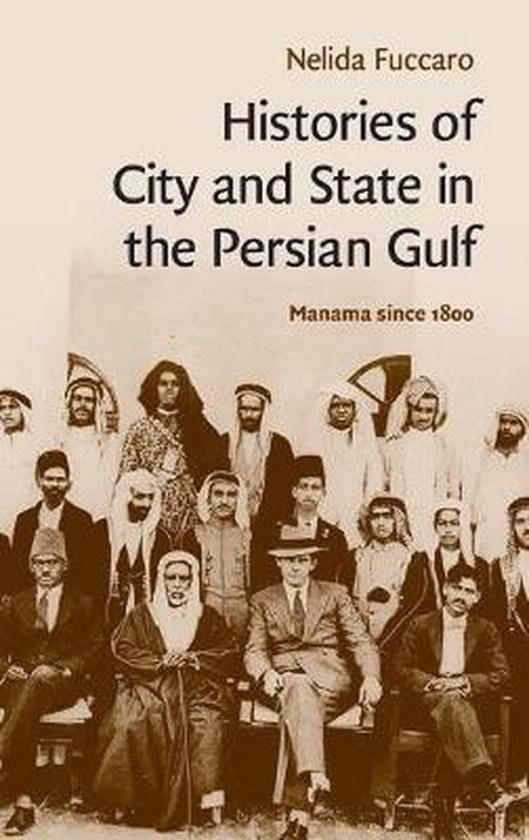 In this path-breaking and multi-layered account of one of the least explored societies in the Middle East, Nelida Fuccaro examines the political and social life of the Gulf city and its coastline, as exemplified by Manama in Bahrain. Written as an ethnography of space, politics and community, it addresses the changing relationship between urban development, politics and society before and after the discovery of oil. By using a variety of local sources and oral histories, Fuccaro questions the role played by the British Empire and oil in state-making. Instead, she draws attention to urban residents, elites and institutions as active participants in state and nation building. She also examines how the city has continued to provide a source of political, social and sectarian identity since the early nineteenth century, challenging the view that the advent of oil and modernity represented a radical break in the urban past of the region.