Henry James and the Writing of Race and Nation 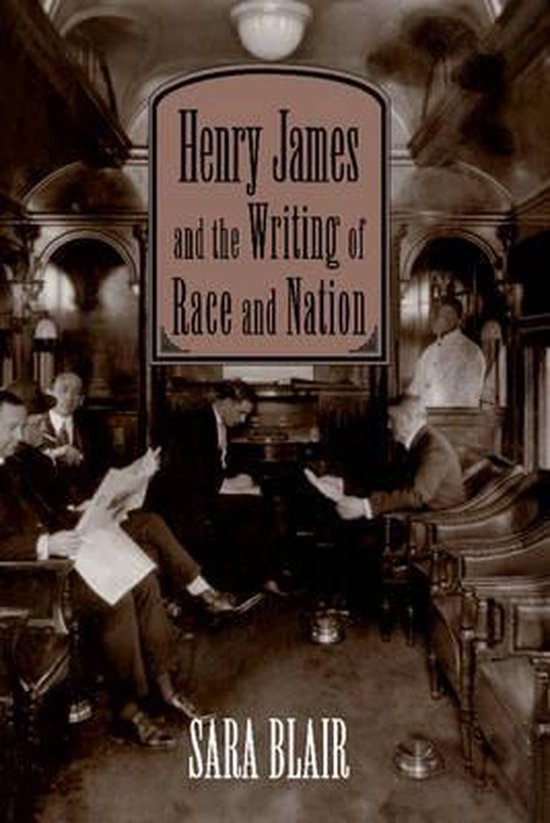 This 1996 book describes a new Henry James who, rather than being paraded as a beacon of high culture, actually expresses a nuanced understanding of, and engagement with, popular culture. Arguing against recent trends in critical studies which locate racial resistance in popular culture, Sara Blair uncovers this resistance within literature and high modernism. She analyses a variety of texts from early travel writing to The Princess Casamassima, The American Scene and The Tragic Muse, always setting the scene through descriptions of key events of the time such as Jack the Ripper's murders. Blair makes a powerful case for reading James with a sense of sustained contradiction and her project absorbingly argues for the historical and ongoing importance of literary texts and discourses to the study of culture and cultural value.