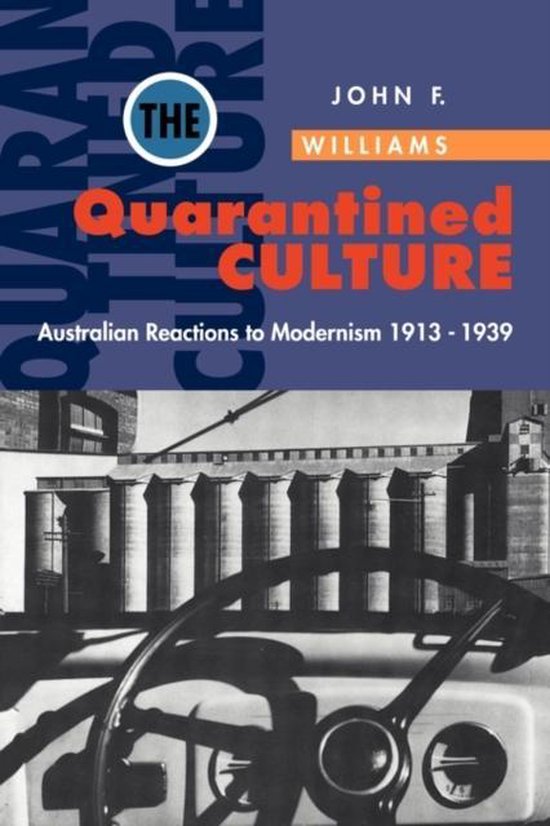 In 1913 the Australian press displayed a cosmopolitan openness to the culture of the modern world. By 1919, however, Australia had become an inward-looking society bent on keeping the outside world out - a quarantined culture. This book looks at the impact of the First World War on Australian culture, focusing on reactions to modernist art. John Williams argues that the creation of the Anzac legend, the back-to-the-land movement, notions of racial superiority and the mythology of the masculine nation were reactionary and anti-modern. Reflecting this, Australian pioneers of post-impressionism were ignored in favour of more traditional artists. This engaging book outlines the forces - social, economic, cultural, political - that led to the stagnation of Australian culture between the wars. John Williams' original and provocative work, originally published in 1995, made an important contribution to Australian cultural history.