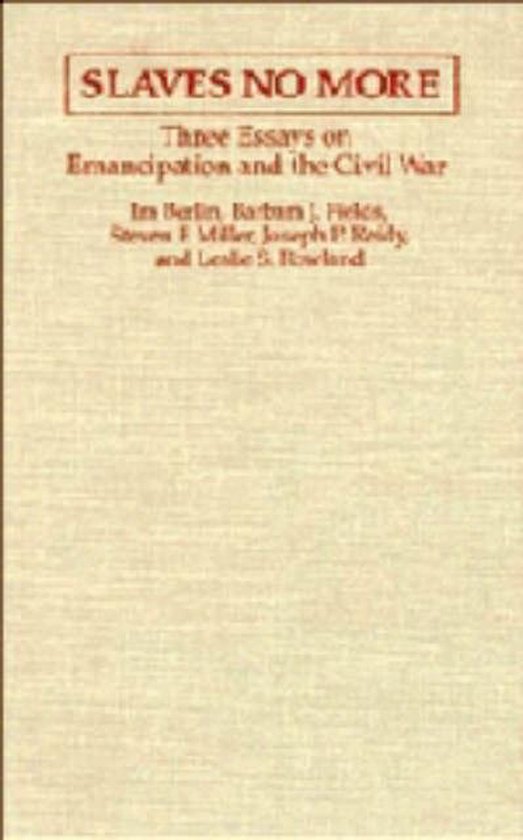 The three essays in this volume present an introduction and history of the emancipation of the slaves during the Civil War. The first essay traces the destruction of slavery by discussing the shift from a war for the Union to a war against slavery. The slaves are shown to have shaped the destiny of the nation through their determination to place their liberty on the wartime agenda. The second essay examines the evolution of freedom in occupied areas of the lower and upper South. The struggle of those freed to obtain economic independence in difficult wartime circumstances indicates conflicting conceptions of freedom among former slaves and slaveholders, Northern soldiers and civilians. The third essay demonstrates how the enlistment and military service of nearly 200,000 slaves hastened the transformation of the war into a struggle for universal liberty, and how this experience shaped the lives of these former slaves long after the war had ended.