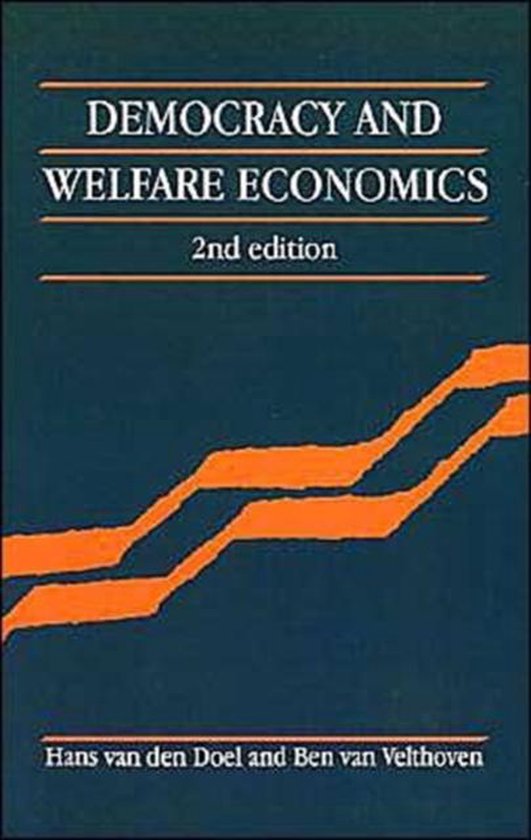 This is a fully revised and updated version of Hans van der Doel's Democracy and Welfare Economics. It presents the economic theory of political decision-making (otherwise knownn as new political economy, or public choice), providing students with an accessible and clear introduction to this important subject. The authors identify four different methods of decision-making by which the political process transforms the demands of individual citizens into government policy and public goods and services: negotiation, majority decision, representations and bureaucratic implementation. These are analysed, in turn, as independent decision-making models whose effectiveness is examined with reference to economic theory. A final chapter draws conclusions from this analysis, arguing that the size of the public sector is a result of forces that work in different directions at different stages of the political process.