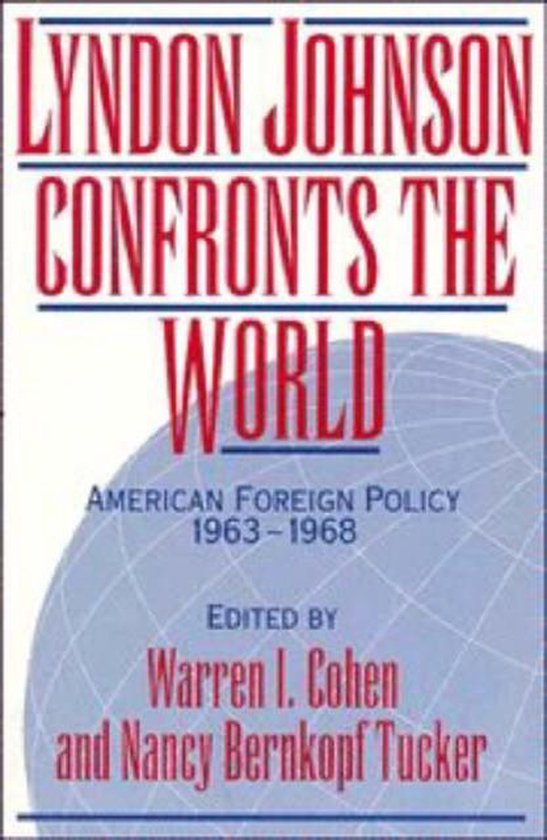 This is the most comprehensive, perceptive, and nuanced review to date of the foreign policy of the Lyndon Johnson era. It demonstrates US concern not just with the Soviet Union, Europe, and nuclear weapons issues, but the overwhelming preoccupation with Vietnam which shaped policy throughout the world. During this period, Johnson also faced a series of emergencies ranging from turmoil in the Congo, to war in the Middle East, to a perceived communist challenge in the Caribbean, to a lingering hostage crisis in Asia. Using the most recently declassified documents, it explains in thoroughly readable prose the intricacies of the foreign policy dilemmas that forced Johnson's Great Society domestic agenda into retreat.