Law and Empire in Late Antiquity 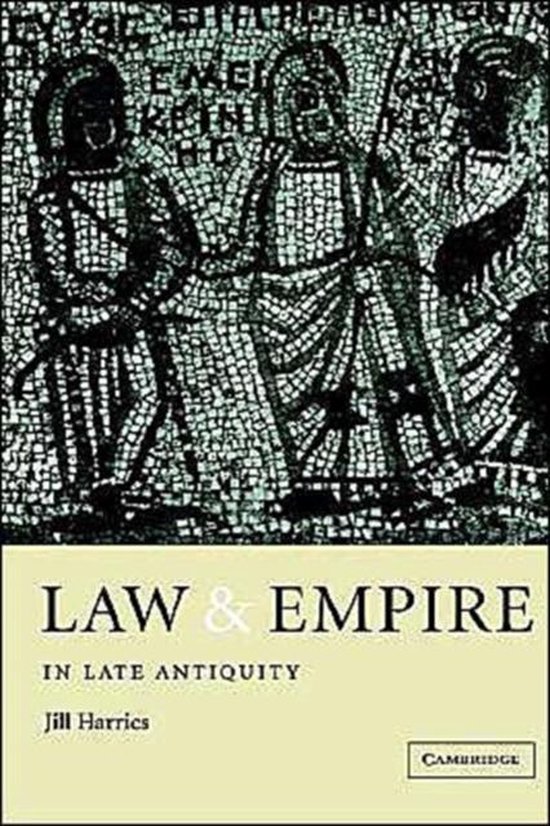 This is the first systematic treatment in English by an historian of the nature, aims and efficacy of public law in late imperial Roman society from the third to the fifth century AD. Adopting an interdisciplinary approach, and using the writings of lawyers and legal anthropologists, as well as those of historians, the book offers new interpretations of central questions: What was the law of late antiquity? How efficacious was late Roman law? What were contemporary attitudes to pain, and the function of punishment? Was the judicial system corrupt? How were disputes settled? Law is analysed as an evolving discipline, within a framework of principles by which even the emperor was bound. While law, through its language, was an expression of imperial power, it was also a means of communication between emperor and subject, and was used by citizens, poor as well as rich, to serve their own ends.