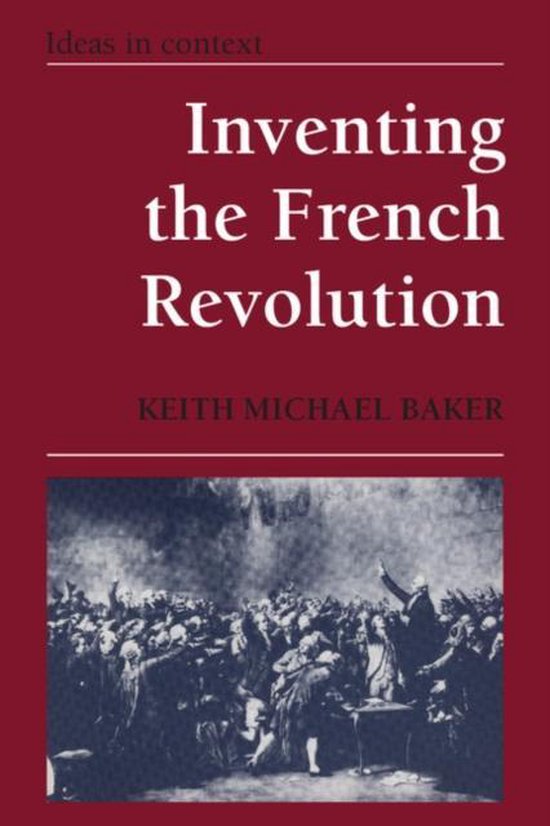 How did the French Revolution become thinkable? Keith Michael Baker, a leading authority on the ideological origins of the French Revolution, explores this question in his wide-ranging collection of essays. Analyzing the new politics of contestation that transformed the traditional political culture of the Old Regime during its last decades, Baker revises our historical map of the political space in which the French Revolution took form. Some essays study the ways in which the revolutionaries' break with the past was prepared by competition between agents and critics of absolute monarchy to control the cultural resources and political meanings of French sought before 1789 to reconstitute their body politic; and by the invention of 'public opinion' as a new form of political authority displacing notions of 'representation', 'constitution', 'sovereignty' - and of 'the French Revolution' itself - the ambiguities, tensions, and contradictions that were to drive the revolutionary dynamic in subsequent years. The result is a substantial and unified set of studies, stimulating renewed reflection on one of the central themes in modern European history.