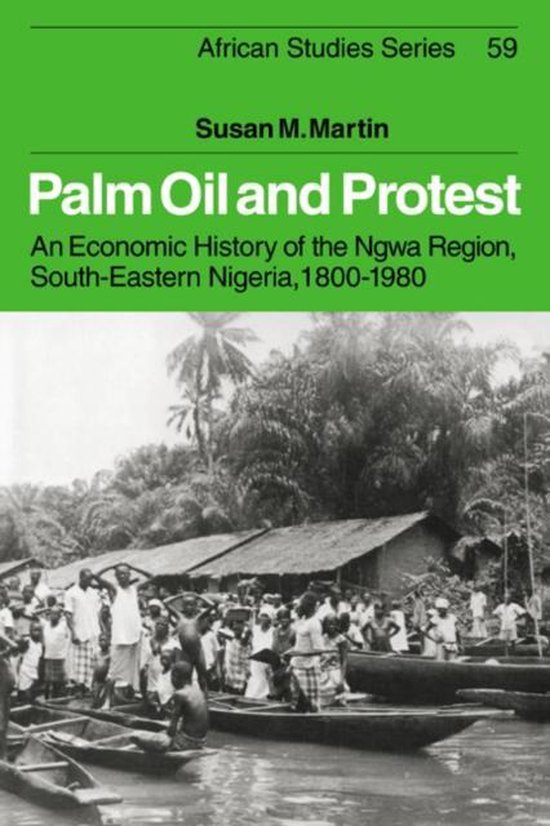 The Ngwa region lies in the heart of the Nigerian palm belt. Palm oil is one of the oldest foodstuffs of the region and has also been an export crop, produced mainly by women, from the early nineteenth century to the present day. This 1988 book describes the rise and fall of the oil palm export industry. In contrast to the views of both dependency and vent-for-surplus theorists, it is shown that patterns of export growth and capital investment were heavily influenced by locally inspired changes in food production methods, gender and intergenerational relationships. The processes of change within the domestic and export economies became increasingly closely intertwined after 1924, when African coastal middlemen began to settle further inland and to spread the knowledge of cassava and Christianity. This book draws upon a wide range of economic, botanical, anthropological and historical studies as well as on colonial archives, but its heart lies in the oral evidence and life histories generously provided by Ngwa men and women.