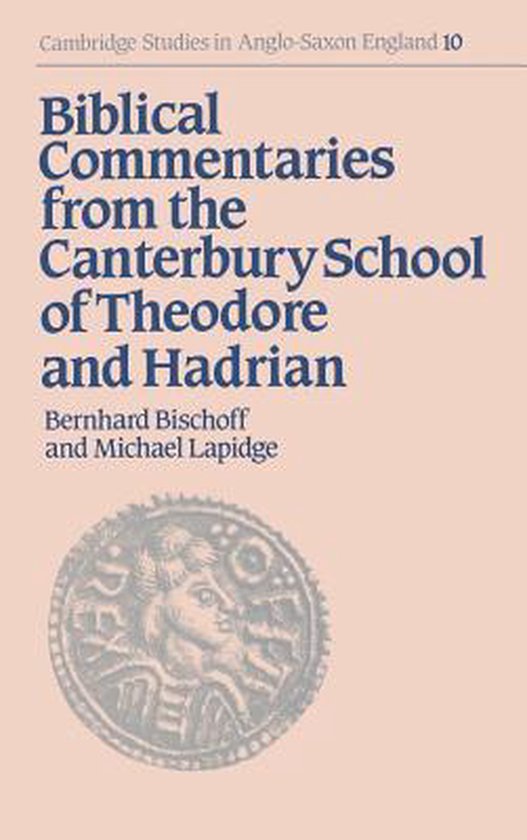 This volume includes the first edition of a previously unknown text which throws light on the intellectual history of early medieval Europe. The biblical commentaries represent the teaching of two gifted Greek scholars who came to England from the Byzantine East. Theodore, Archbishop of Canterbury (668-90) and his colleague Hadrian (d. 710) taught the Bible to a group of Anglo-Saxon scholars, who recorded their teaching. The resulting commentaries illustrate the high point of biblical scholarship between late antiquity and the Renaissance. The commentaries, found by Professor Bischoff in Milan in 1936, constitute one of the most important medieval texts discovered this century. The edition is introduced by substantial chapters on the intellectual background of the texts and their manuscript sources. The Latin texts themselves are accompanied by facing English translations and extensive notes.