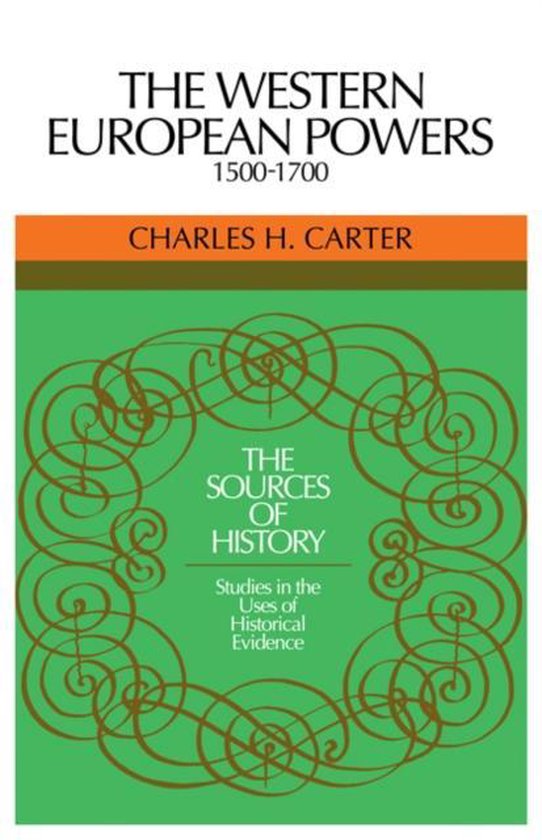 The modern diplomatic system, originating in Italy, spread rapidly over the rest of Europe around 1500. For 'history' this had a two-fold result: an enormous amount of historical documentation produced by the new diplomatic machinery, and a vastly important new area for historical study - the relations of modern states with each other. Two large, overlapping bodies of historical materials are thus the subject of this volume: documents of diplomatic origin, which might be about anything and in fact are important sources for political, economic and other kinds of history besides diplomatic; and the sources essential for writing diplomatic history, which include types that are neither manuscript in form nor even documentary in nature.