The History of the British Petroleum Company 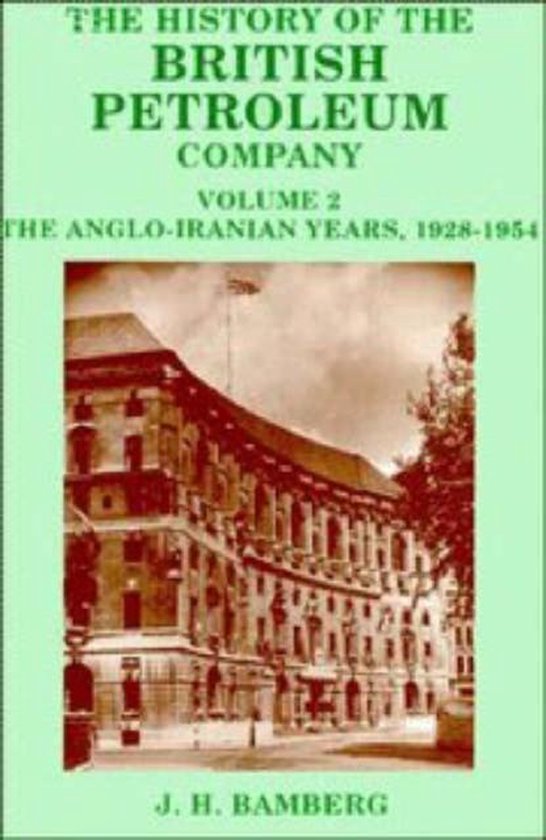 Based on unrestricted access to papers and personnel at BP, as well as numerous other sources, this second volume of BP's history aims to be an honest and comprehensive examination of the company in the period 1928-1954. Such a history inevitably touches on many different historical interests ranging from international relations to social, economic, political and military topics, primarily in Britain and the Middle East. The 1994 book includes penetrating insights into the direction and management of the company, the achievements and shortcomings of successive chairmen, and the relationship between the company and its major shareholder, the British Government. It also deals in detail with matters which have retained an aura of controversy and mystique long after their occurrence, most notably the international petroleum cartel which sought to control world oil markets, and the major international crisis arising from Iran's oil nationalisation.