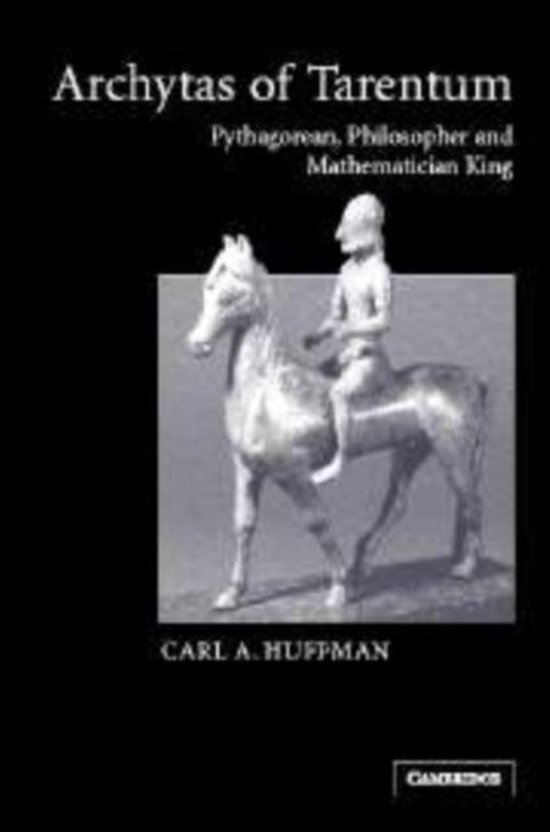 Archytas of Tarentum is one of the three most important philosophers in the Pythagorean tradition, a prominent mathematician, who gave the first solution to the famous problem of doubling the cube, an important music theorist, and the leader of a powerful Greek city-state. He is famous for sending a trireme to rescue Plato from the clutches of the tyrant of Syracuse, Dionysius II, in 361 BC. This is the first extensive study of Archytas' work in any language. It contains original texts, English translations and a full commentary for all the fragments of his writings and for all testimonia concerning his life and work. In addition there are introductory essays on Archytas' life and writings, his philosophy, and the question of authenticity. Carl A. Huffman presents a new interpretation of Archytas' significance both for the Pythagorean tradition and also for fourth-century Greek thought, including the philosophies of Plato and Aristotle.