Coleridge and the Idea of Love 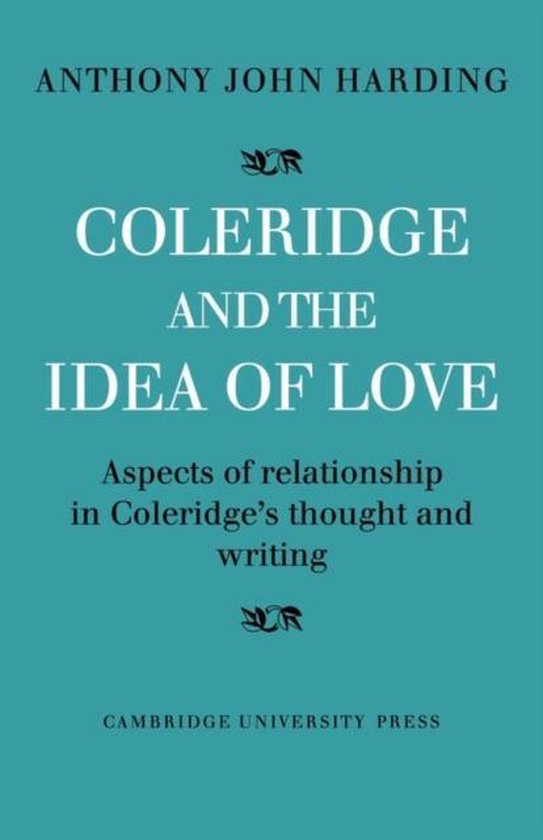 Dr Harding demonstrates in this study the importance of human relationship in Coleridge's thought and writing. The first three chapters explore Coleridge's idea of relationship as it developed throughout his creative life, and show how Coleridge's own relationships influenced his thinking about morality. One section is devoted to a fresh interpretation of Coleridge's major poetry. The final chapter traces the idea of relationship in Coleridge's social and political philosophy. Dr Harding uses previously unpublished Coleridge manuscripts in support of his analysis, and assesses the nature of Coleridge's originality as a thinker by viewing him in the context of his own time and through comparison with other writers. This evaluation of a major poet and thinker will appeal not only to those whose interests are literary, but also to students of philosophy and politics.