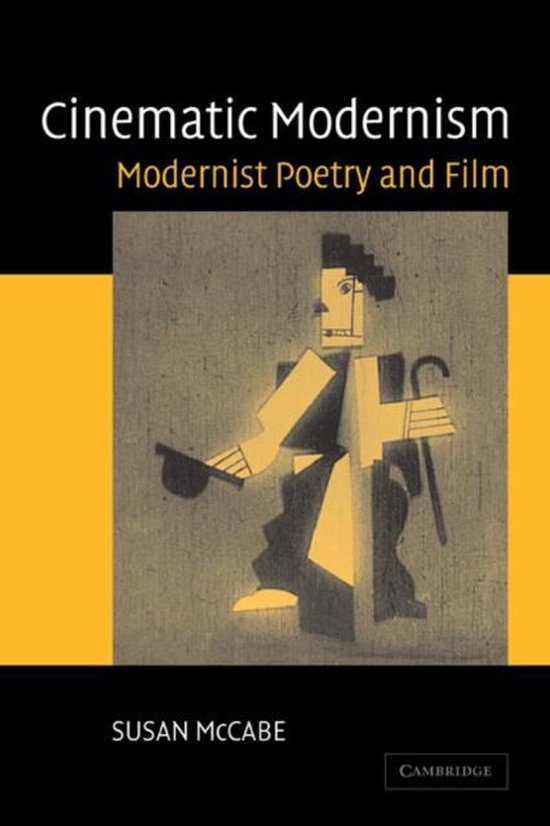 Susan McCabe juxtaposes the work of four American modernist poets with the techniques and themes of early twentieth-century European avant-garde films. The historical experience of World War One and its aftermath of broken and shocked bodies shaped a preoccupation with fragmentation in both film and literature. Film, montage and camera work provided poets with a vocabulary through which to explore and refashion modern physical and metaphoric categories of the body, including the hysteric, automaton, bisexual and femme fatale. This innovative study explores the impact of new cinematic modes of representation on the poetry of Gertrude Stein, William Carlos Williams, H. D., and Marianne Moore. Cinematic Modernism links the study of literary forms with film studies, visual culture, gender studies and psychoanalysis to expand the usual parameters of literary modernism.