The Archives of Peat Bogs 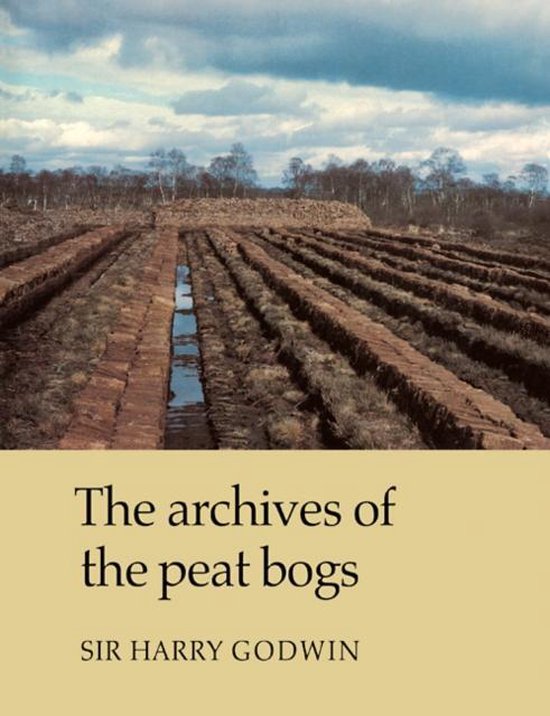 Sir Harry Godwin has written a companion volume to his widely acclaimed Fenland: its ancient past and uncertain future. He follows the same historical approach that made Fenland so interesting. Vast rain-fed peat bogs still cover the landscape of northern and western Britain, their ecology, vegetation and flora unfamiliar to most of our population. Yet, through the millennia since last Ice Age, they have accumulated ever-deepening acidic peat, whose plant remains are a precious archive of the events of the past. Upon investigation, the reconstructed bog vegetation gave clues to former climatic history, pollen analysis provided a chronological scale dependent upon changes in upland forest composition and archaeological objects from the Mesolithic to the Roman period were recovered by peat-diggers from observed horizons in the bogs. The Archives of Peat Bogs will be of great interest to a wide readership comprising both amateur and professional biologists, geologists, geographers, archaeologists, naturalists and antiquarians.