Stoicism, Politics and Literature in the Age of Milton 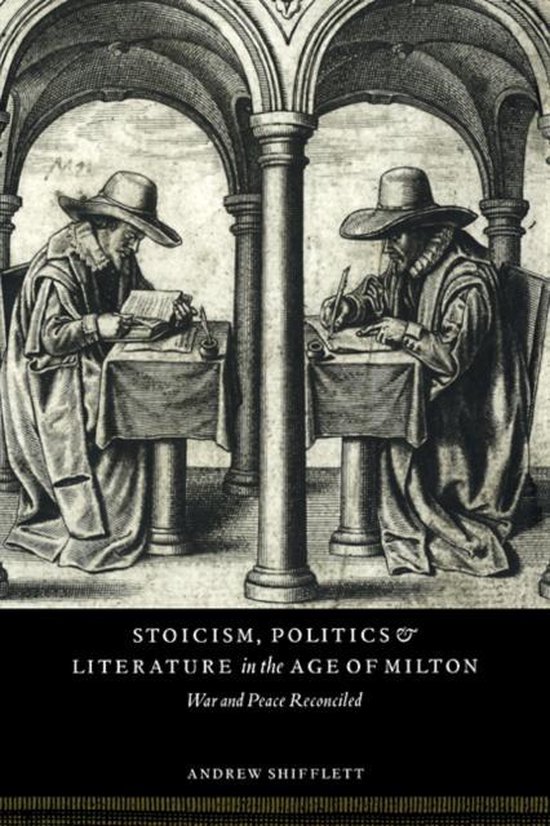 This 1998 book offers an examination of key seventeenth-century writers in the context of their common interest in the republican, libertarian and oppositional potential of the philosophical tradition of Stoicism. The Stoic ethos embraced several paradoxical moral and political concepts, notably 'constancy' accompanied by a fascination with violence, 'indifference' that mirrors extremities of anger and 'retirement' that involves quests for honour and authority. Indeed, Stoicism in England involved not actual withdrawal from society but an intense kind of literacy - reading and writing focused on Seneca, Tacitus, Lucan and Lipsius as they could be seen to comment on contemporary political situations and ideological problems. Through subtly nuanced close readings of Marvell, Katherine Philips and Milton, Andrew Shifflet shows that these writers had more in common than previous philosophical, political and aesthetic categories have allowed, both in their keen Stoic interests and in the struggle to wrest this tradition from absolutist interpretations.